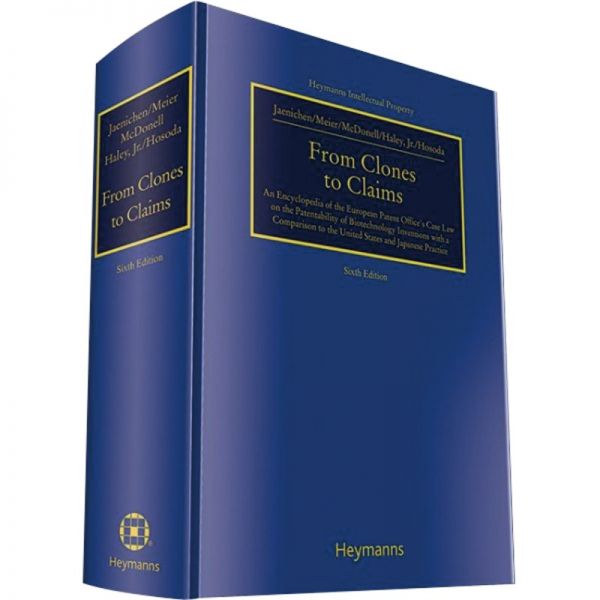 Details
The Documentation for Biotechnology The classic "From Clones to Claims" provides a comparative... mehr
Menü schließen

Produktinformationen "From Clones to Claims"

The Documentation for Biotechnology The classic "From Clones to Claims" provides a comparative analysis of European, US and Japanese patent practice in the biotechnology and pharmaceutical area. It systematically organizes the jurisprudence of the Boards of Appeal of the European Patent Office (EPO) according to the topics:

Given the book's comments and structure, the EPO's jurisprudence is immediately accessible for specific areas of daily practice. For instance, if the question arises to what extent antibodies can be claimed and how enablement, novelty and inventive step of such claims are routinely assessed by the EPO, separate specialized chapters of the book can be consulted. In its analysis of the jurisprudence, the new edition comprises a presentation of the changes and developments relevant to inventions in the area of stem cells, plants, diagnostic assays and surgical methods. The specific changes in the options for filing divisional applications and the recent procedural restrictions concerning the filing of claim requests, documents and experimental evidence are also addressed.

Based on the comparative evaluation with US and Japanese law and practice, the book can be used as a guide for preparing European patent applications that can be sustained in these other jurisdictions. Furthermore, the new edition reports the significant changes in US and Japanese patent law and jurisprudence. For example, in the US a post-grant review system has been introduced, which is similar to the EPO's opposition proceedings. Japan has reintroduced an opposition system. As a consequence of the Myriad cases, compounds of nature can no longer be patented in the US, unless the claims relate to structural or functional variants thereof. A similar hurdle has been established in the US with respect to inventions related to diagnostics.

The book is not only useful for advanced practioners, but also for beginners as an introduction and orientation to the field of biotechnology patents in their international context.

Kundenbewertungen für "From Clones to Claims" 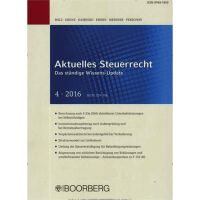 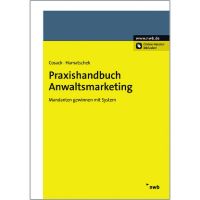 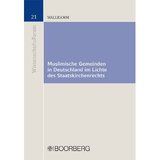 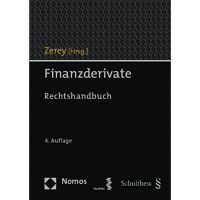 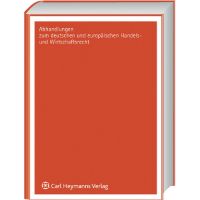 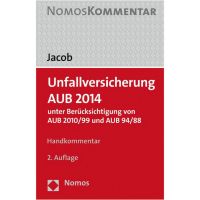 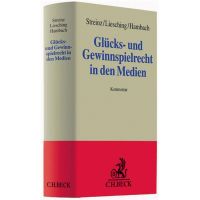 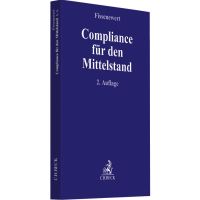 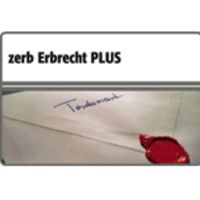 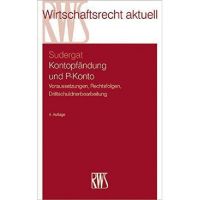 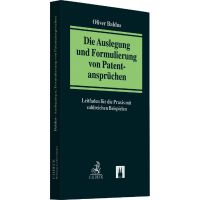 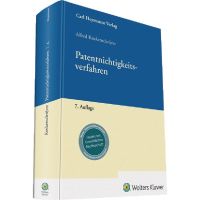 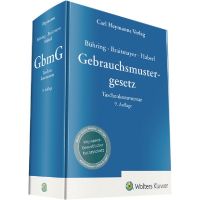 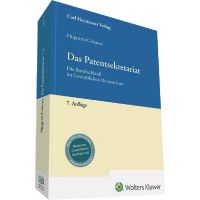