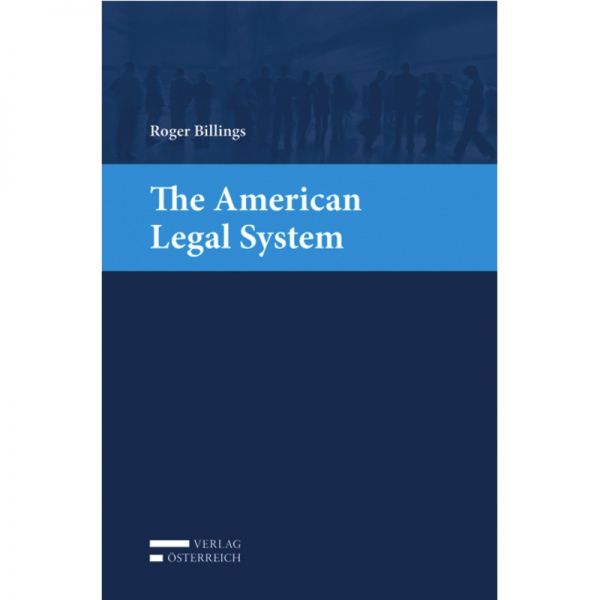 Details
Read `The American Legal System¿ to keep up with the new generation of lawyers This book... mehr
Menü schließen

This book features the U.S. Constitution, its "checks and balances," the dual system of state and federal law, and common law jury trials.
The author discusses subjects such as discovery, plea bargaining, caselaw precedent, and cross-examination. One chapter explains the differences between European and American trial procedures, and another explains how American students become lawyers. The final chapter discusses the importance of international law in American business transactions.
All chapters are written in easy-to-understand English with numerous explanations of legal terms. The Appendix includes a glossary of trial terminology and a complete common law case followed by a typical student "brief" of the case. The book concludes with lists of suggested readings and trial-based Hollywood films. 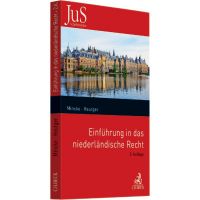 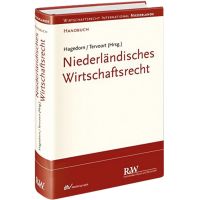 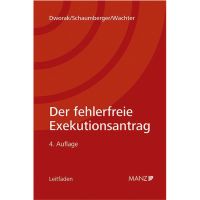 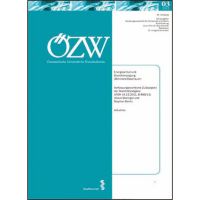 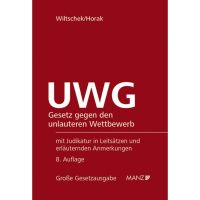 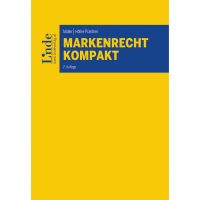 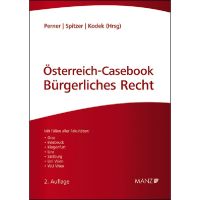 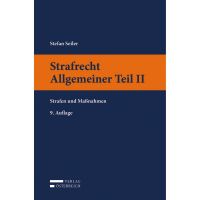 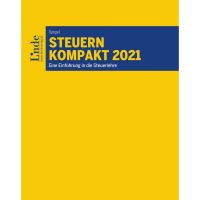 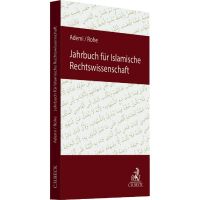 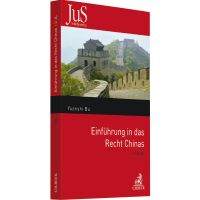 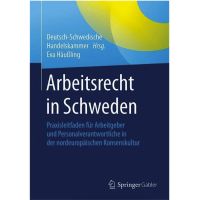 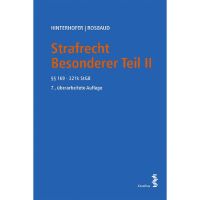 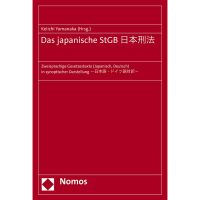 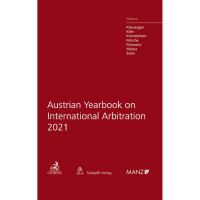 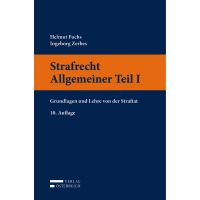 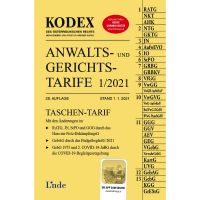 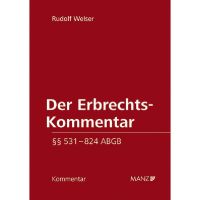 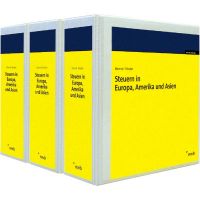 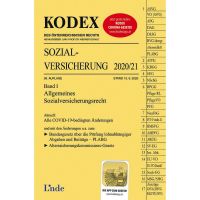