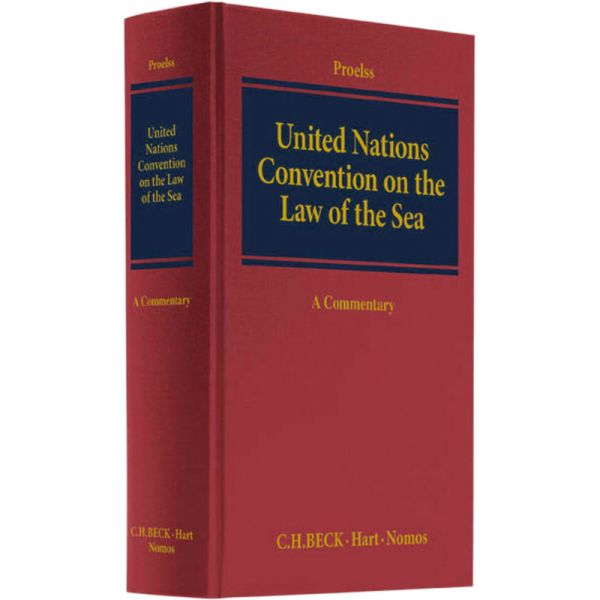 Details
The United Nations Convention on the Law of the Sea (UNCLOS) entered into force in 1994.... mehr
Menü schließen

Produktinformationen "United Nations Convention on the Law of the Sea (UNCLOS)"

The United Nations Convention on the Law of the Sea (UNCLOS) entered into force in 1994. Meanwhile it has been ratified by about 160 states, including all the Member states of the EU and the EU itself. The Convention defines the rights and duties of national states with regard to the use of the seas. UN-CLOS consolidates customary international law and various Conventions previously concluded by the international community.

This Treaty, the most comprehensive ever concluded, is often referred to as “the constitution for the seas”. In this Commentary a focus is laid on the interaction between UNCLOS and the European legal order, e.g. in the field of the prevention or the reduction of environmental pollution or the fair distribution of natural resources.

Pros at a glance:

The Commentary covers all major parts of the Convention, such as:

Part X. Right of access of land locked states to and from the sea and freedom of transit

Part XII. Protection and preservation of the marine environment

About the authors:
Alexander Proelss is professor of public international law at the University of Trier, specialised in the law of the sea. The authors are renowned experts of the law of the sea from various countries, such as UK, Canada, Italy, Netherlands, China, Belgium, Greece, Jamaica, Australia, Ireland and Germany 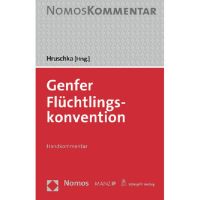 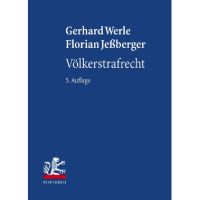 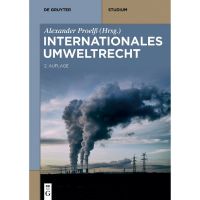 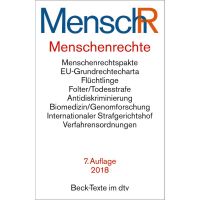 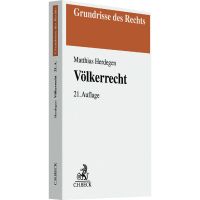 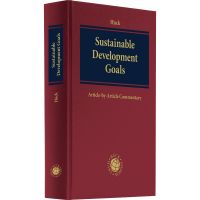 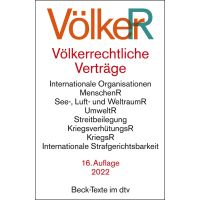