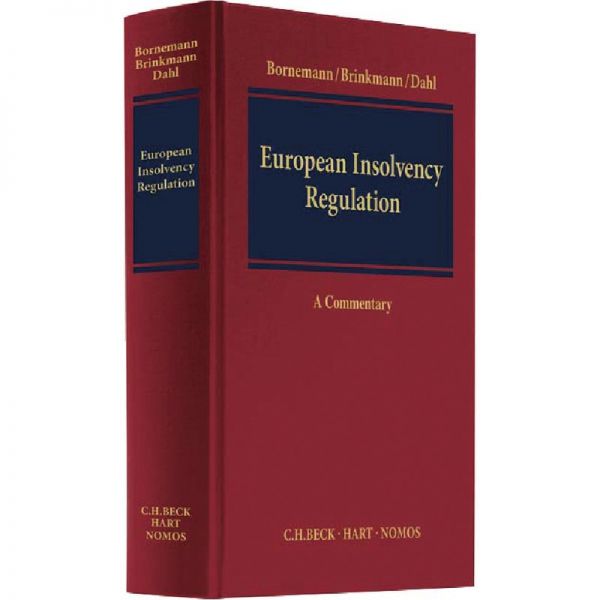 The main changes of the regulation are:

A team of experienced insolvency law experts, among them judges, insolvency practitioners and academics, have analysed the European Insolvency Regulation article by article. The authors focus on the new provisions and mechanisms as well as on the existing and to a great extent still relevant case law by the European Court of Justice and courts of the Member States. 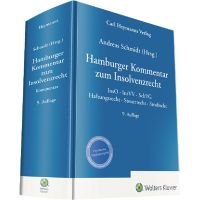 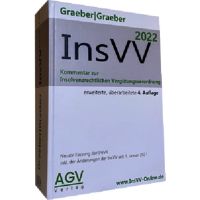 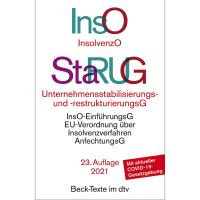 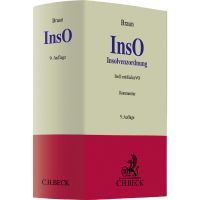 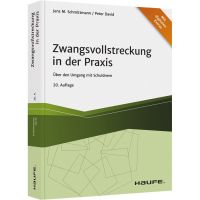 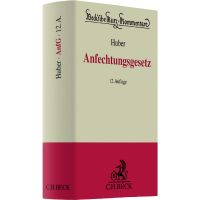 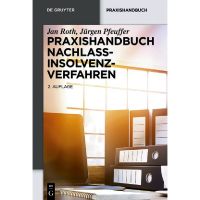 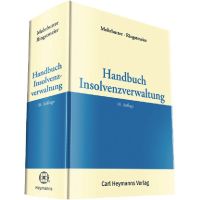 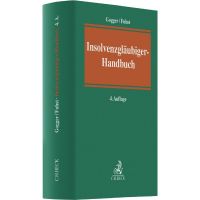 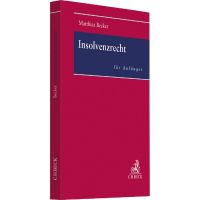 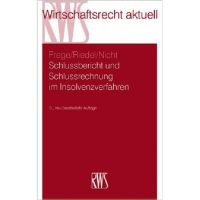 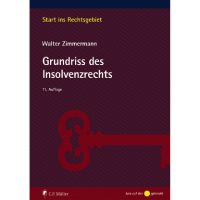 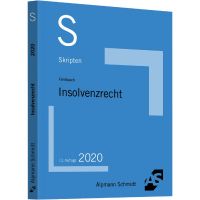 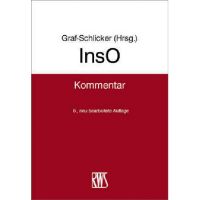 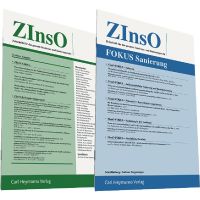 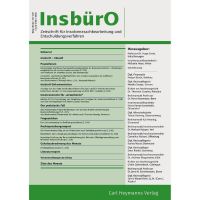 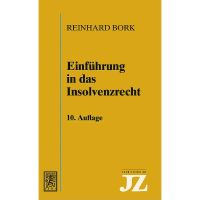 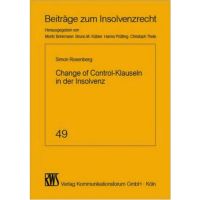 Change of Control-Klauseln in der Insolvenz
58,00 € 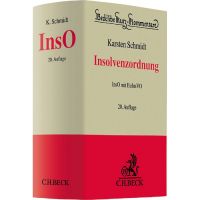